February SPOTLIGHT: Count on Us! Counting Down the Top 10 Reasons to Choose Island Style Innovations →

When you plan a trip to Hawai‘i, experiencing a lū‘au is a MUST. The food, upbeat drum beats, and cultural costumes create an exciting and immersive experience for everyone involved. However, not all lū‘aus are alike. They may incorporate a blend of cultural characteristics that can be found across Polynesia. Here are some ways to distinguish the difference between an authentic Hawaiian Lū‘au and a Polynesian Lū‘au.

Polynesian Lū‘aus may feature much different dishes such as Poisson Cru (Tahiti), or curried stews (Fiji). 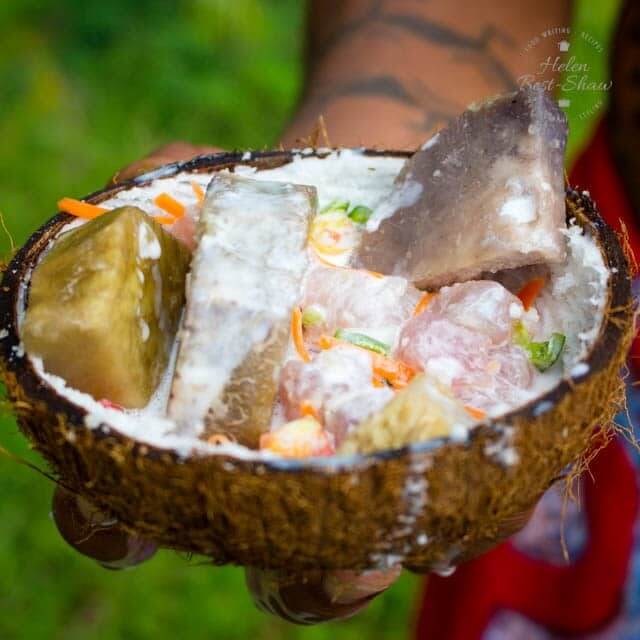 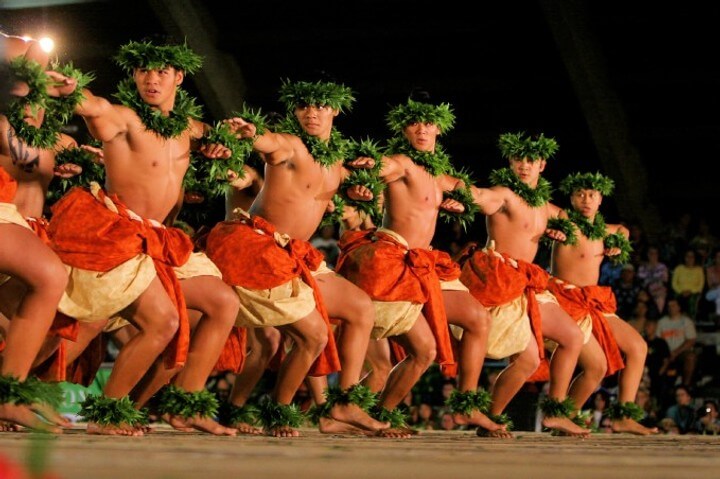 Garments worn at Hawaiian lū‘aus will vary according to the style of dance being performed.  The hula kahiko, or ancient hula, attire consists of a malo, or loincloth, for men, a pāʻū, or skirt, and a woven top for women and a rectangular shawl or kihei for both. The malo is typically made of kapa, a barkcloth made from various plant fibers. The pāʻū skirt is typically made of fabric and stamped/printed with designs pertaining to the chant that is being performed.  Hula ‘auana attire is more contemporary and consist of slacks and a dress shirt for the men and a mu’umu’u or long dress for women. 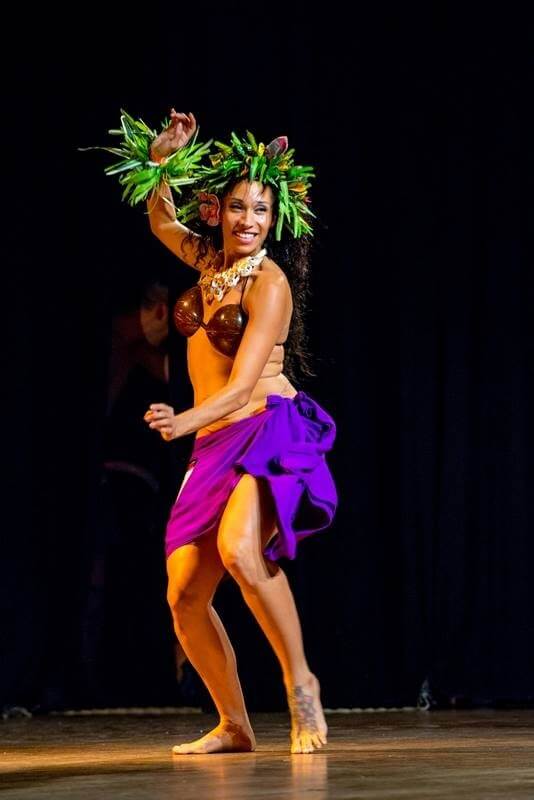 Varying Polynesian lū‘aus often feature women wearing a pa-u or pareu (pareo), a garment tied around the waist that usually drapes right above the knees. 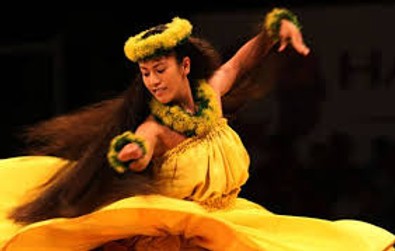 An authentic Hawaiian lū‘au will feature the traditional Hawaiian dance of Hula, which is known for its beautiful arm movements and symbolism. The ancient dance, Hula Kahiko, is performed to an oli (chant) accompanied by a pahu drum, a traditional sacred drum covered in sharkskin. The movements are very straight and precise and traditionally honor Hawaiian gods/goddesses and chiefs. Hula ‘Auana features a more modern-style of costuming and choreography. Dances are performed to mele, (song) sung by musicians playing modern instruments such as a ‘ukulele, guitar, and a bass.  Movements are much more flowing and express a range of emotions such as happiness, love, and longing. 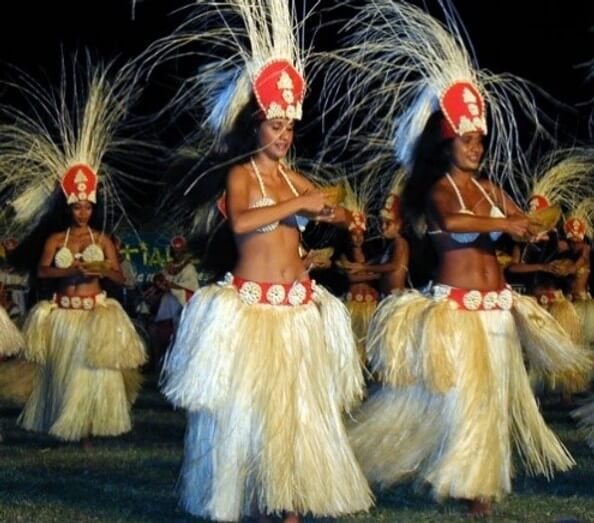 February SPOTLIGHT: Count on Us! Counting Down the Top 10 Reasons to Choose Island Style Innovations →