As travel starts to pick up again, we’d like to remind everyone that the enforcement of deadline of REAL ID has been extended one year to October 1, 2021.

Every air traveler 18 years and older will require a REAL ID compliant identification card to fly within the United States.

What is REAL ID?

REAL ID compliant licenses are generally marked with a star located in the upper portion of the card. Remember, “without the star you won’t get far!” 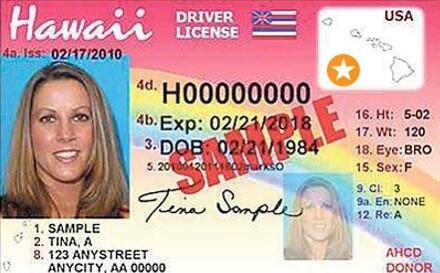 Visit your state’s driver’s licensing agency website to find out exactly what documentation is required to obtain a REAL ID.  At a minimum, you must provide documentation showing:  1) Full Legal Name; 2) Date of Birth; 3) Social Security Number; 4) Two Proofs of Address of Principal Residence; and 5) Lawful Status.